Iriomote island is one of the nice islands of Okinawa prefecture. With nature full of good surprises there, it is a great spot for ecotourism! Meeting wild animals while trekking or canoeing in a jungle really changes one’s vision of life, nature and humanity; I can only recommend such an ecotour, with a good guide on Iriomote island…

Trees in the jungle of Iriomote island

Exceptional trees live in the jungle of Iriomote island. Some look thirsty, others prehistoric…

Reached by canoe, a mangrove with long roots plunging into a river: 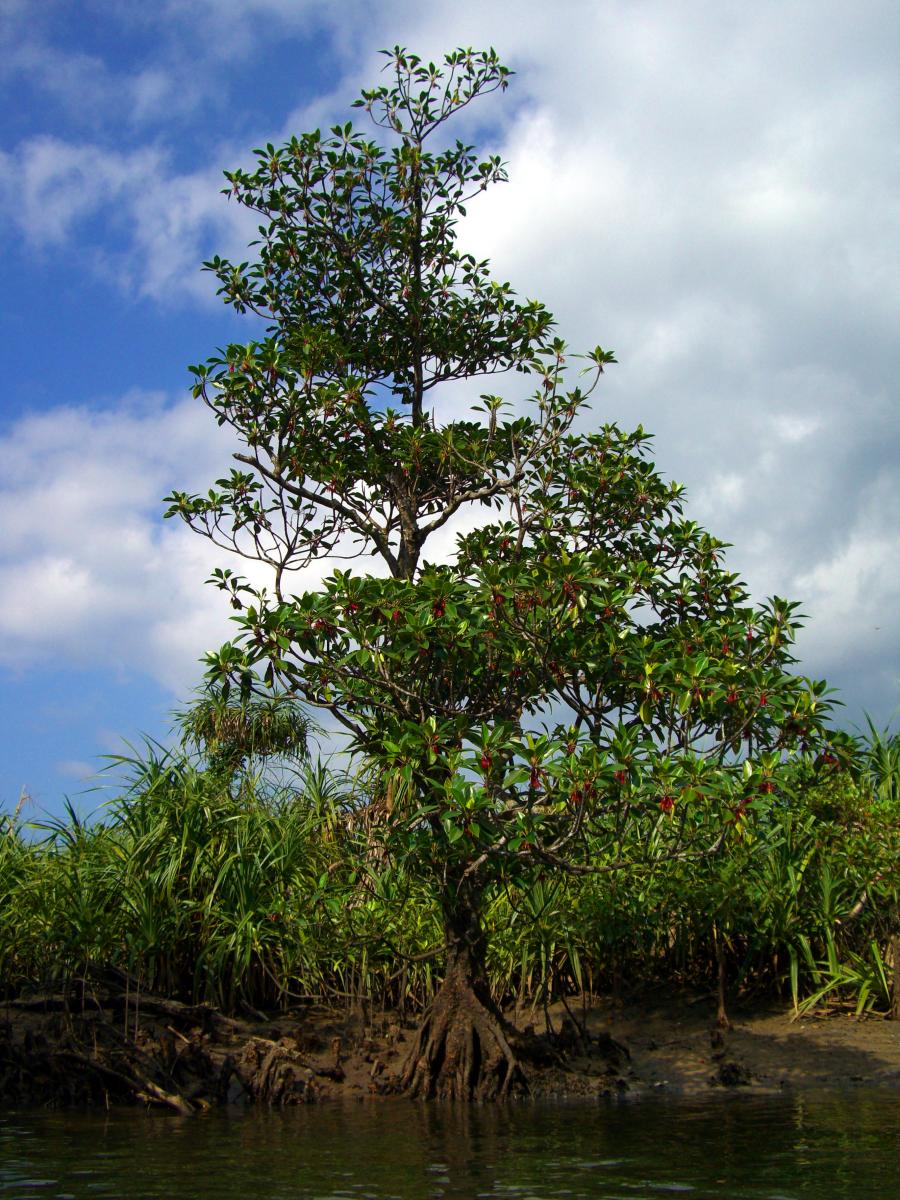 Reached on foot after canoeing, a Sakishima-suo tree with impressively tall but thin roots. You can grab one just like a plank! 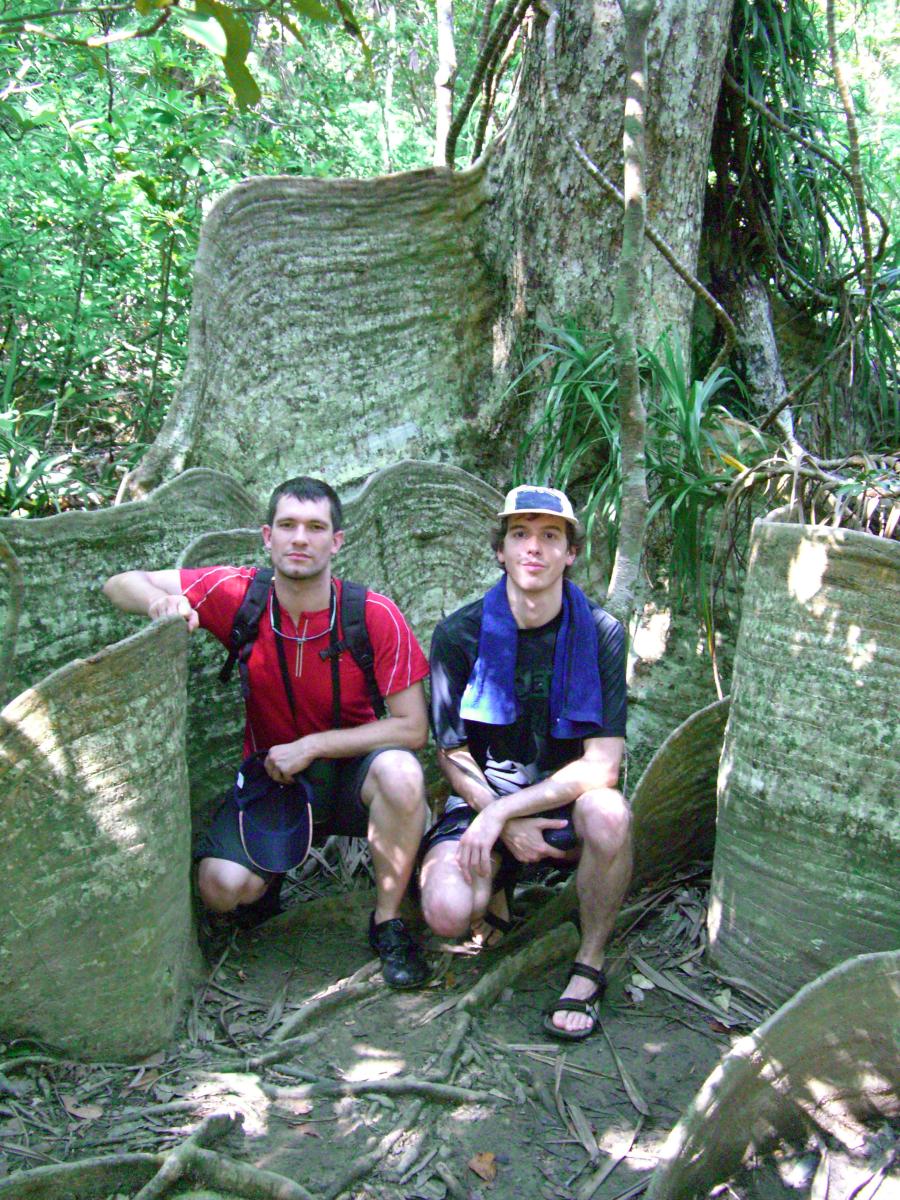 Animals in the jungle of Iriomote island

Beautiful wild animals inhabit the jungle and rivers of Iriomote island. Some are cute and friendly, others scary and dangerous… 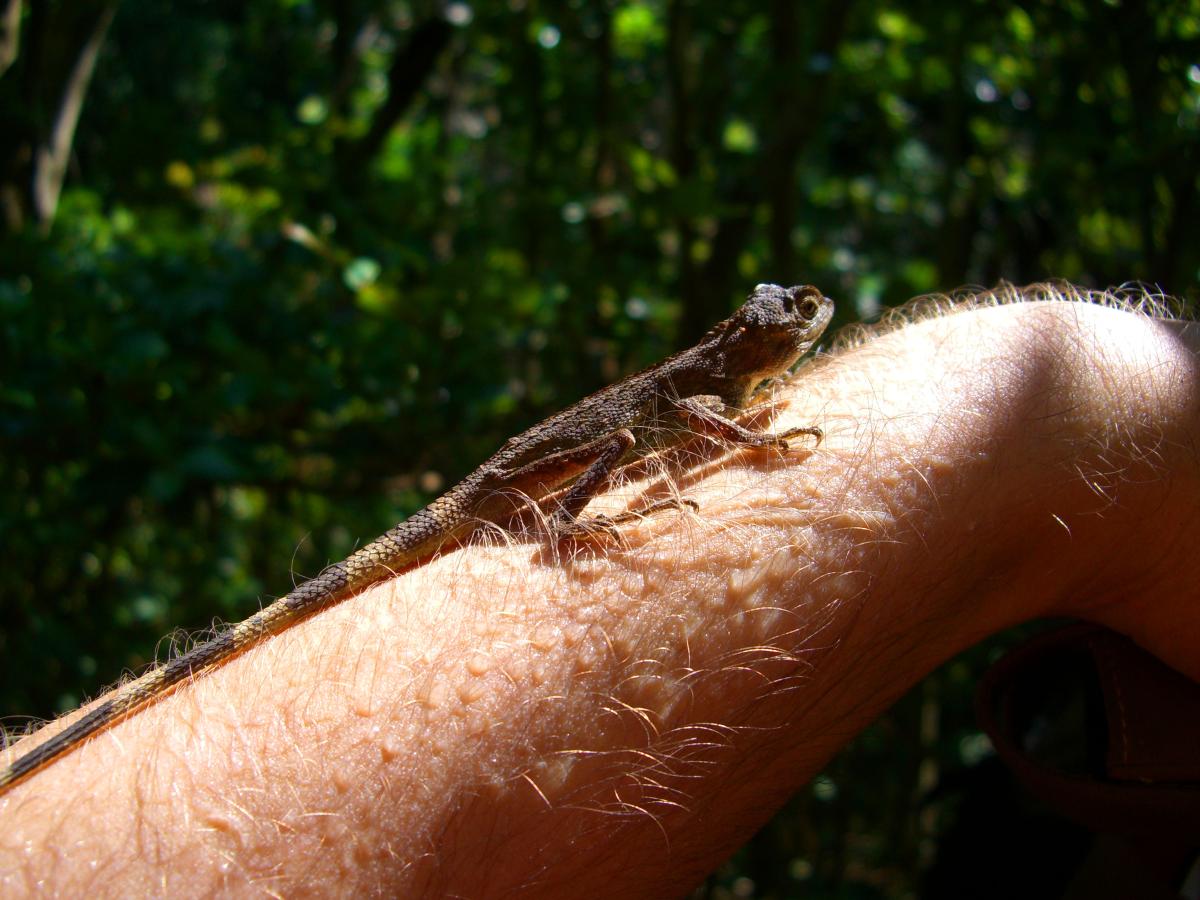 Second, a colourful lizard with black, yellow and blue stripes. Open your eyes in the jungle, look on the ground, on trunks, between leaves… 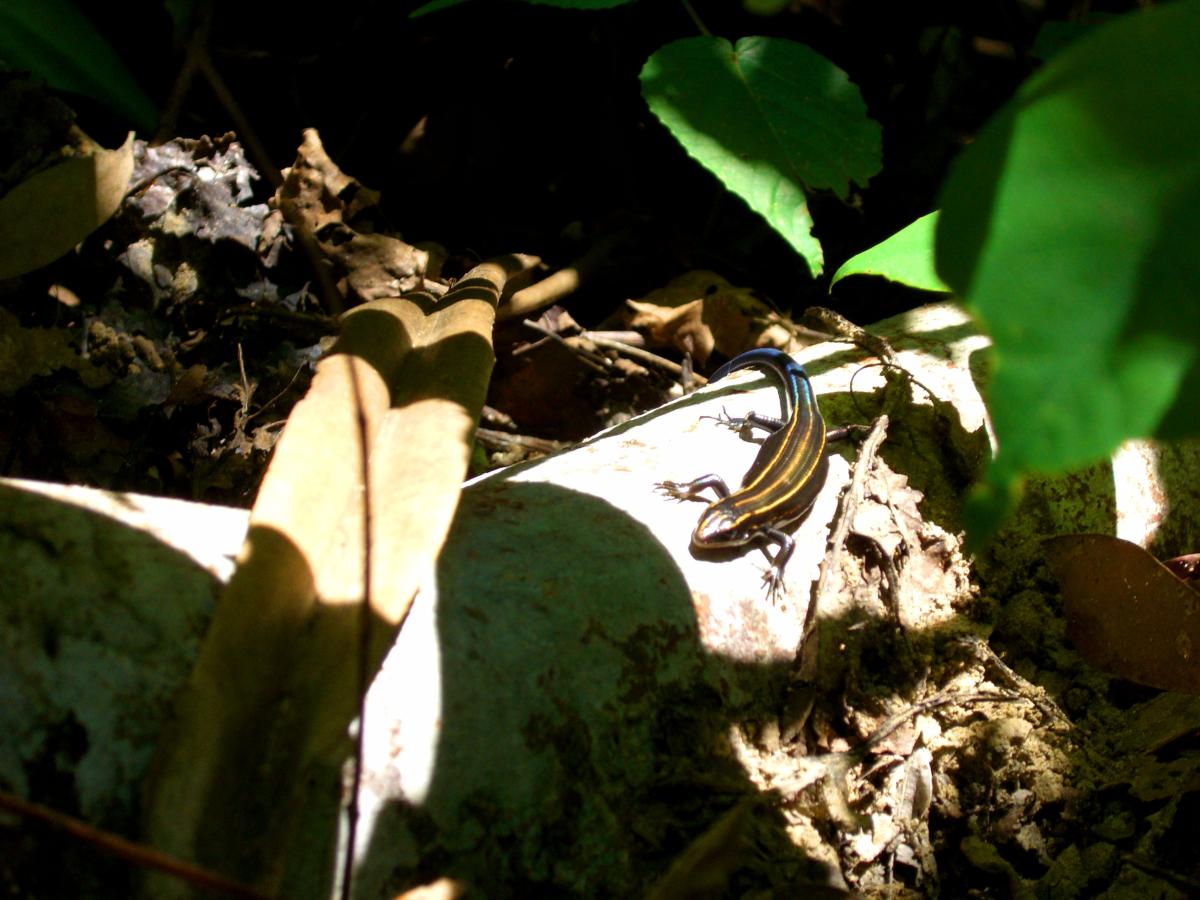 Third, a venomous Habu viper. Be careful with such snakes and obey your guide! 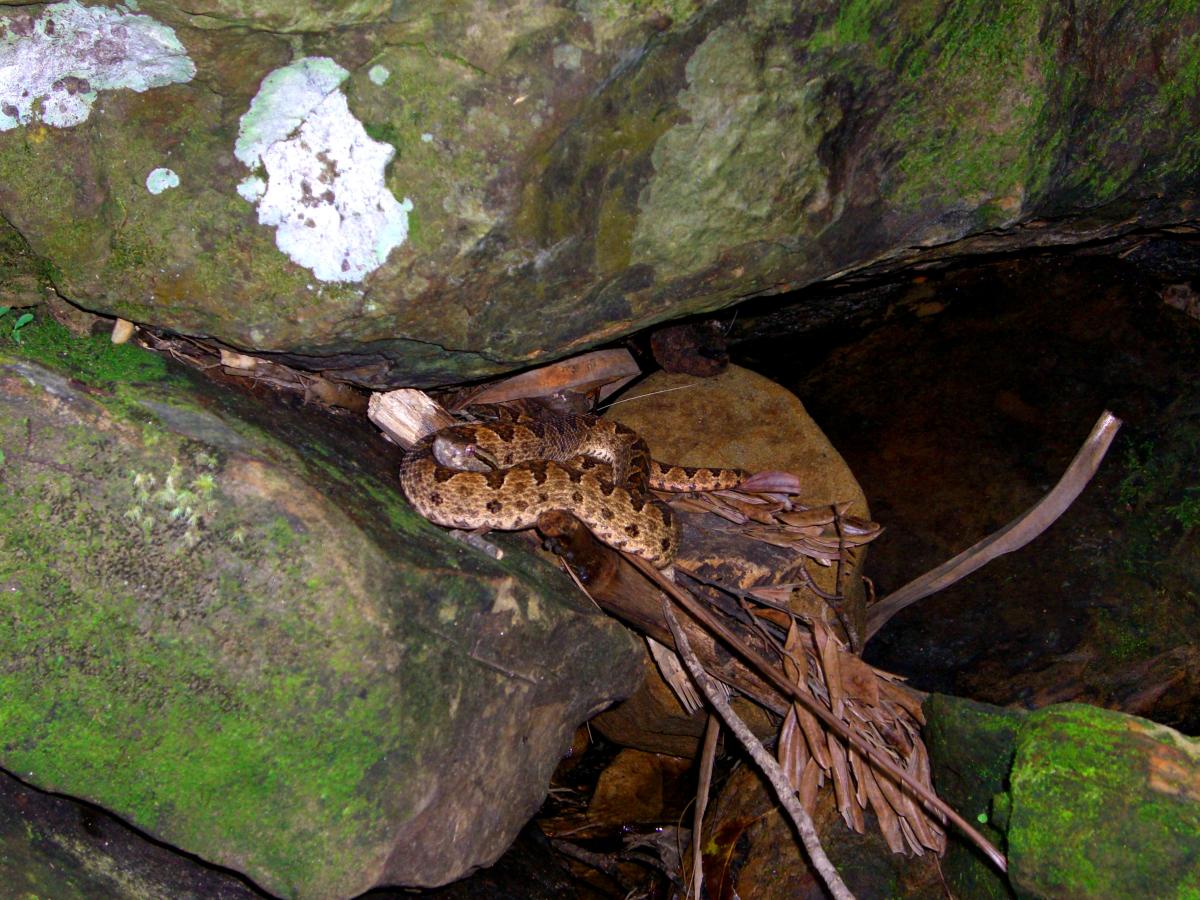 Fourth (without photo due to fast movement and reflections): Ferocious Minami-kurodai piranhas in Nakama river.

I went on a trip to Okinawa with stay on Iriomote island in 2008.

One thought on “Iriomote island” 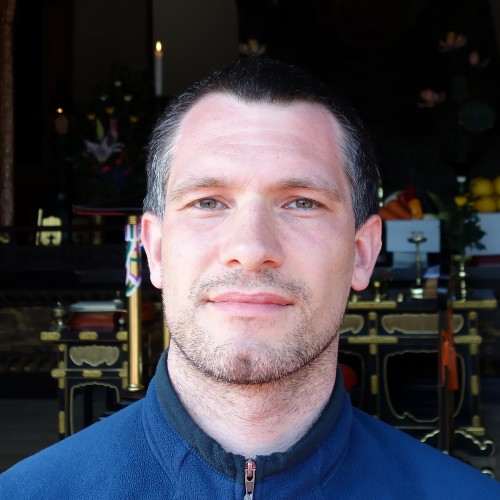 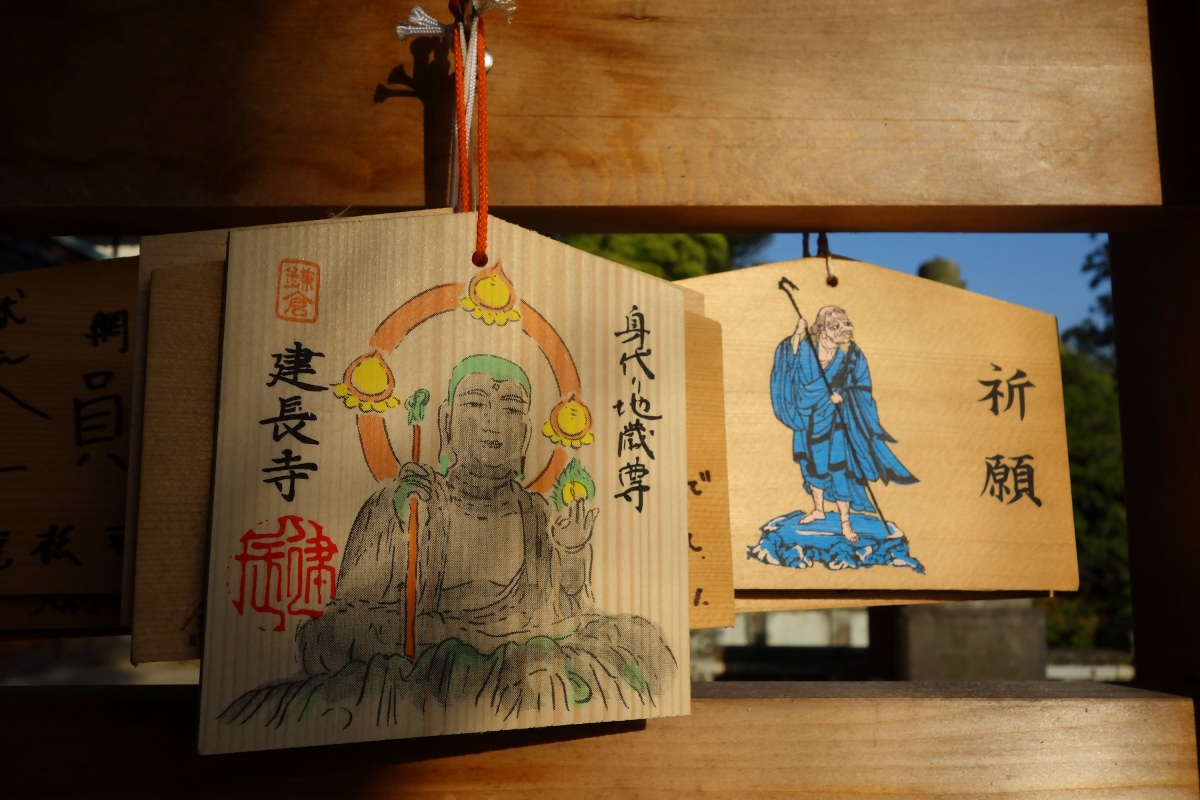